From 1846 to 1950, Nepal was ruled by the oppressive and autocratic Rana family. Fearing that an educated public would be a threat to their rule, the Rana regime actively suppressed education. In the years leading up the WWII, however, English middle and high schools began to be established for the benefit of Nepal’s Gurkha soldiers – the country’s Armed Forces – who in turn opened the eyes of the people in many Nepali villages to the importance of education. This led many high-caste families (who could afford it) to send their children to university, and proved the Ranas fears to be just; these educated people formed the Nepali Congress, and gave rise to an anti-Rana sentiment that at last brought an end to the regime. The first order of the Congress – a democratic system of government – was to establish an education system in Nepal. 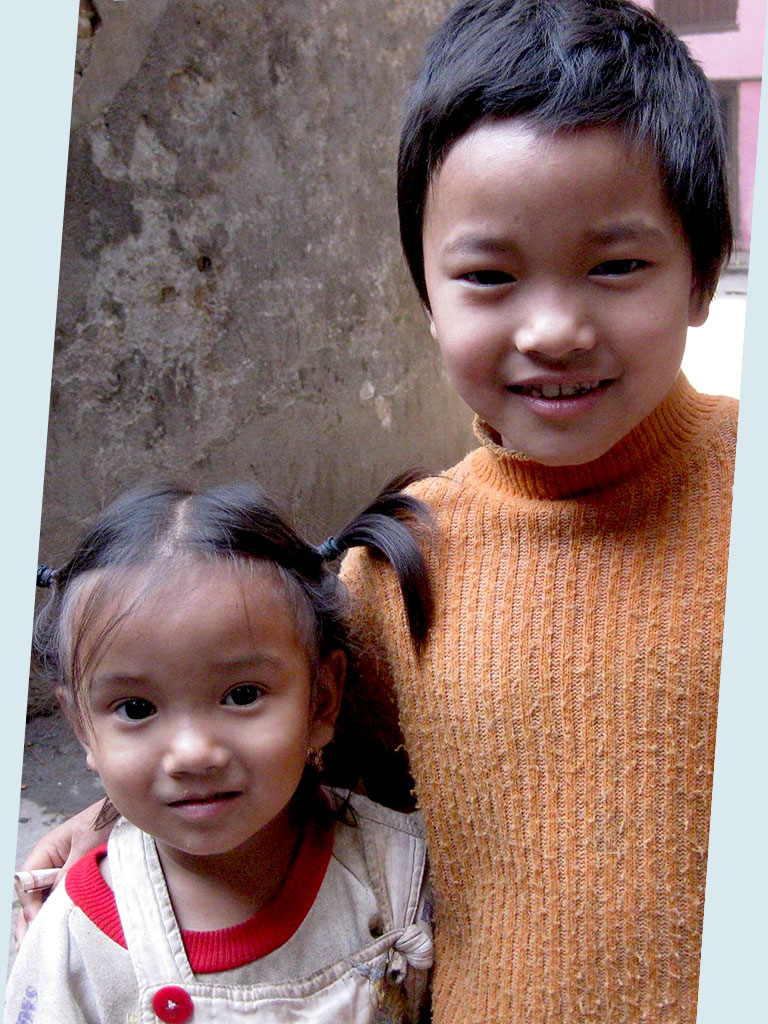 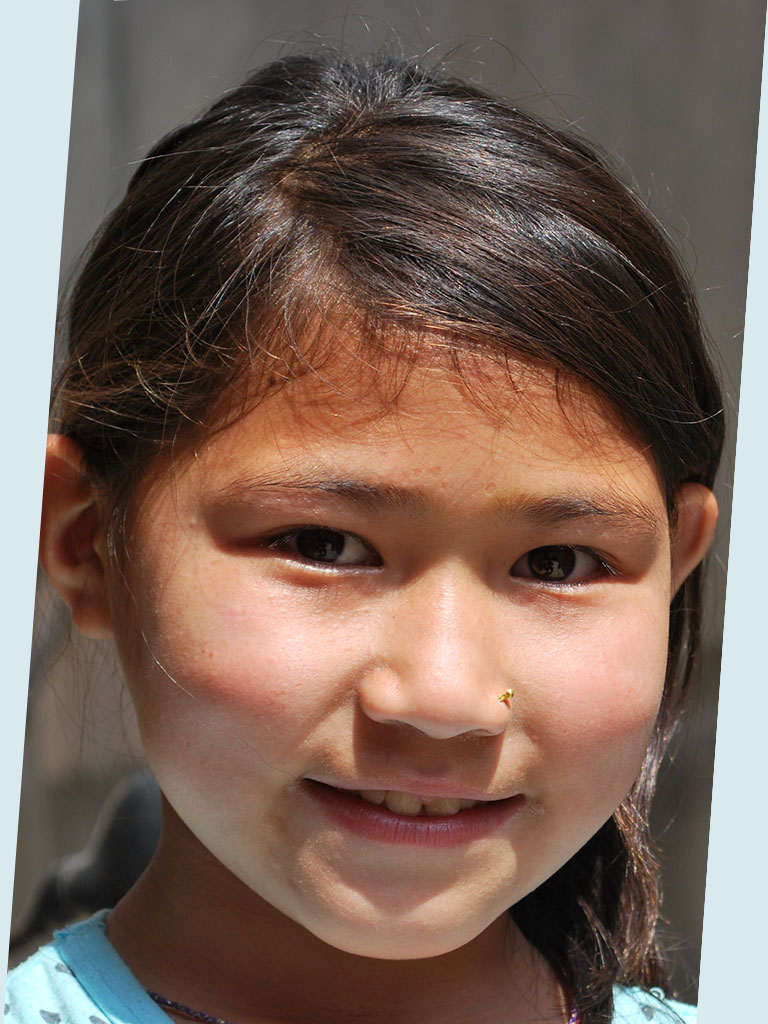 In the past 50 years, there has been wide-spread advancement of educational facilities in Nepal. In the 1954 Population Census, national literacy was listed as only 5%; in 2001, it had increased to 48.2%. Over that same span, the number of primary, secondary and upper secondary schools ballooned from 300 to 26 thousand.

Despite these vast improvements, there remain a number of social, cultural and structural barriers to education – including poverty, caste separation, lack of physical access to schools during the monsoon season, and woefully under-funded facilities – that deny access to thousands and thousands of children.

The particular focus of NCEP is to overcome the barrier of poverty; we endeavour to offer children who dream of going to school the chance to do so, covering the full educational costs from enrolment until their secondary school graduation.

Through correspondence programs and fundraising platforms based on Nepali-Canadian school partnerships, NCEP endeavours to create a meaningful partnership between Nepal and Canada.

ALL FOR THE CHILDREN

We pride ourselves on being a lean organization with almost no Canadian overhead, so over 98% of your money goes directly to our programs. We conduct weekly calls with our team in Nepal to ensure progress towards our goals, respond to challenges and opportunities, and thoroughly review the financial records to make sure every dollar goes where it should. 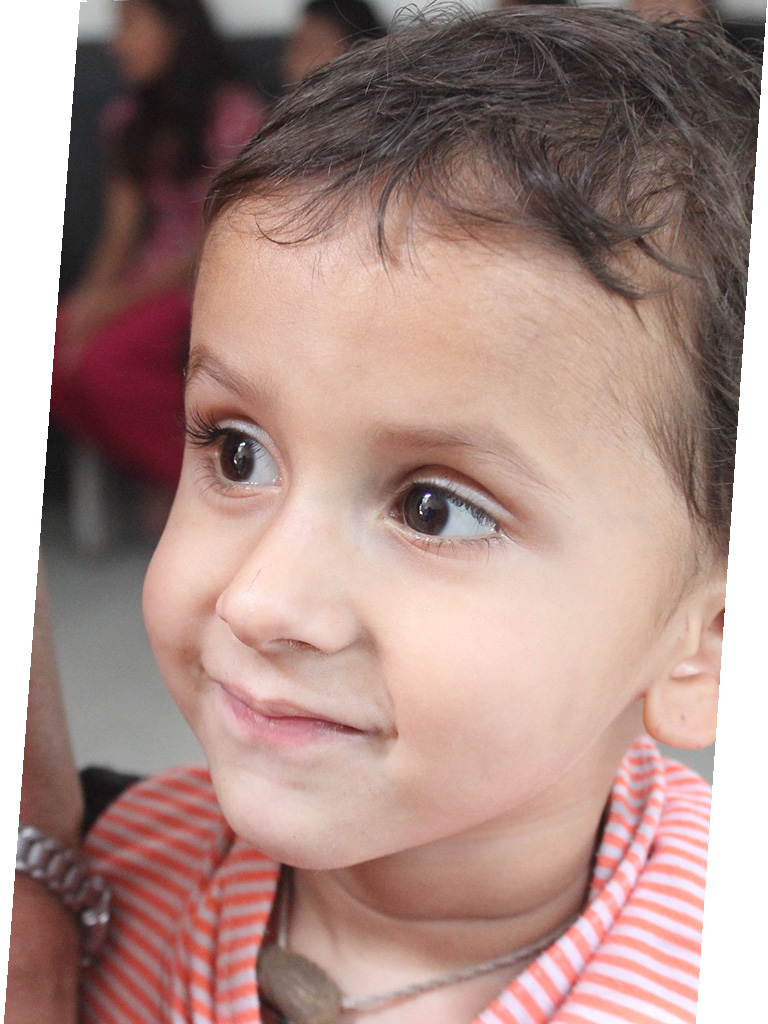 Get in Touch. Get Involved.

Have a question, a suggestion, or want to find out more?
We’re just a click away.